Hill Aerospace Museum | Kids Out and About Salt Lake City 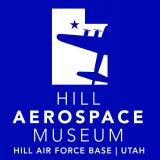 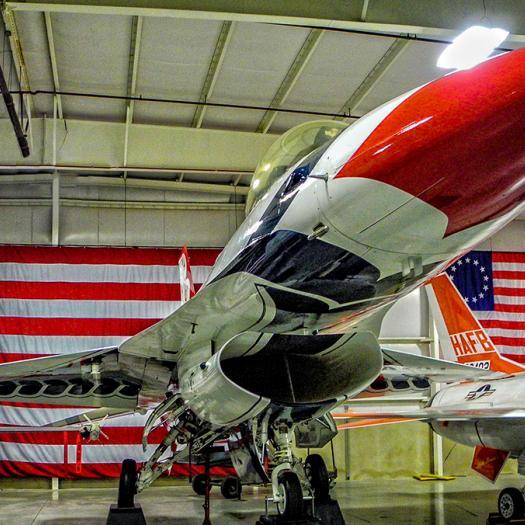 The Hill Aerospace Museum is one of the premier attractions in Utah and is located on the northwest corner of Hill Air Force Base, Utah, about five miles south of Ogden. The museum was founded in 1982 as part of the United States Air Force Heritage Program and first opened to the public in 1987. It moved to its current facility in 1991. The museum annually welcomes around 350,000 visitors, coming from every state and many foreign countries.
Click For More Information

The Museum is open Tuesday through Saturday from 9:00 a.m. until 4:00 p.m. Admission is FREE, but monetary donations are gratefully accepted.

Feel free to download the Museum Scavenger Hunt (in PDF format) and have it ready for your upcoming museum visit. We look forward to seeing you as you prepare to “Take a Flight Through History!” Click here for more information.