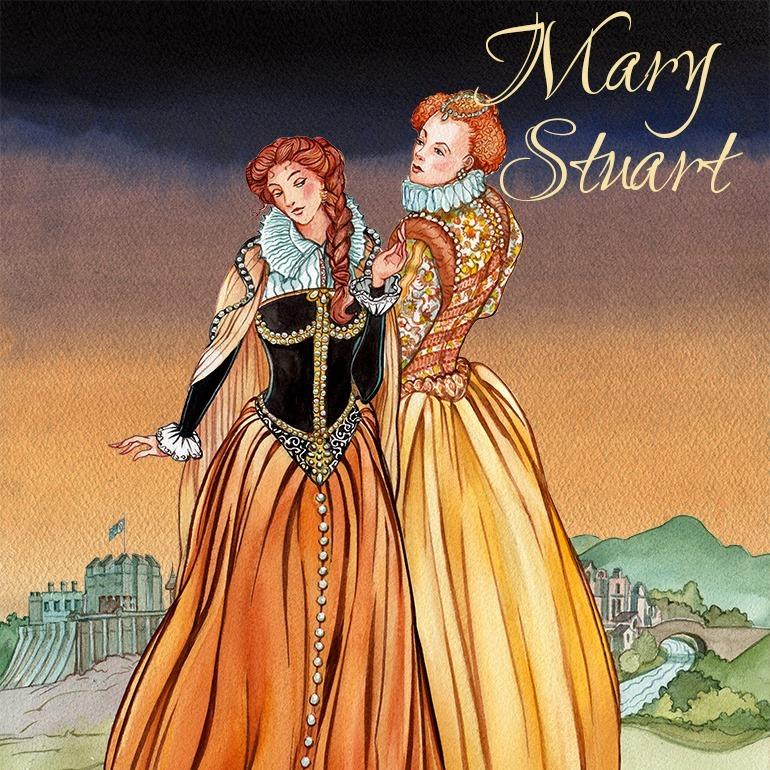 An epic power struggle full of intrigue and betrayal—an Elizabethan political thriller. England’s Elizabeth I and Mary Queen of Scots: one queen will win; one must fall. Follow the politically-charged biographical drama and power-play between two of history’s greatest monarchs, who happened to be women. With inspiring female roles, and a theme grounded in the struggle between religion, womanhood and statesmanship, this highly-relevant play mirrors, explores and questions those same issues still present today.
Click here for more information about this activity
*Times, dates, and prices of any activity posted to our calendars are subject to change. Please be sure to click through directly to the organization’s website to verify.