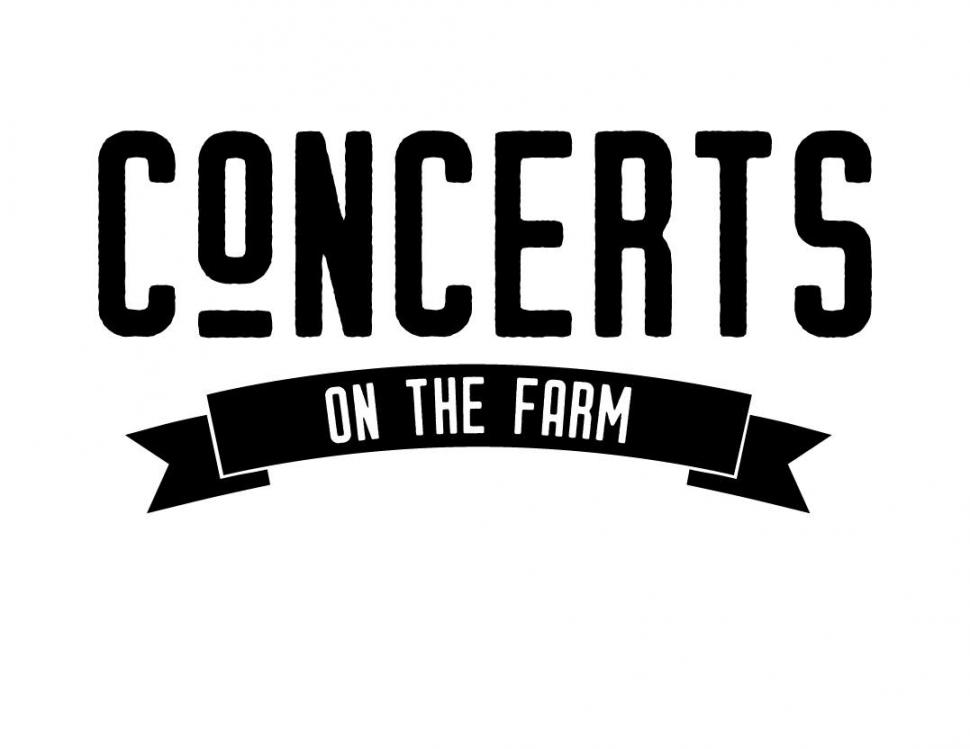 Come and enjoy this family friendly event with free parking, a variety of food vendors, and the beautiful backdrop of the Wellsville mountains!
Click here for more information about this activity
Please help us keep this calendar up to date! If this activity is sold out, canceled, or otherwise needs alteration, email mindy@kidsoutandabout.com so we can update it immediately.

The Nashville Tribute Band was formed by Jason Deere (Nashville hit songwriter and record producer) and Dan Truman (keyboardist of country super-group Diamond Rio). NTB’s original catalog of music pays tribute to various figures of influence through history. The band recently released their 8th studio album which debuted Janaury 10th at #4 on the iTunes Christian Chart.
The Band (Jason, Dan, Brad, Tim, Ben, Chad and Aaron) has performed over 1,400 shows in the U.S., Australia, China, Canada and Great Britain. The purpose of the Nashville Tribute Band will always be to “bring souls unto Christ”. The passion of the band is to help create events that bring people together…to stand together, to sing together and to worship together, finding common ground in the one thing that we all share…the gospel of Jesus Christ.

Violinist Aubree Oliverson, a 22-year-old Utah native with an international solo career, performs music by Tchaikovsky, John Williams, and Vivaldi.
Utah Symphony Music Director Thierry Fischer leads the orchestra in “Nimrod” from Elgar’s Enigma Variations in memory of the lives lost to the pandemic.
We honor the 125th anniversary of Utah, the Beehive State, with Rimsky-Korsakov’s Flight of the Bumblebee.
Listen to “Jupiter” from Holst’s The Planets and John William’s Main Theme from Star Wars as you stare up into Utah’s vast night skies.

All Ages Adults & kids together Adults without kids