Beethoven + Prokofiev | Kids Out and About Salt Lake City 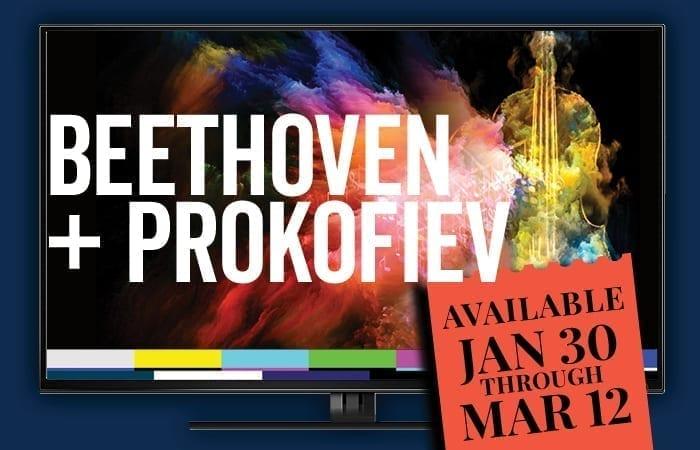 Commissioned in the early 1920s while staying in Paris, Prokofiev’s Quintet was composed for a traveling ballet troupe with only five musicians among them. Beethoven’s Septet in E-flat major, written at the turn of the 19th century, blends the popular divertimentos of the previous century with experimental arrangements hailed by early Romanticists. .
Click here for more information about this activity
Please help us keep this calendar up to date! If this activity is sold out, canceled, or otherwise needs alteration, email mindy@kidsoutandabout.com so we can update it immediately.